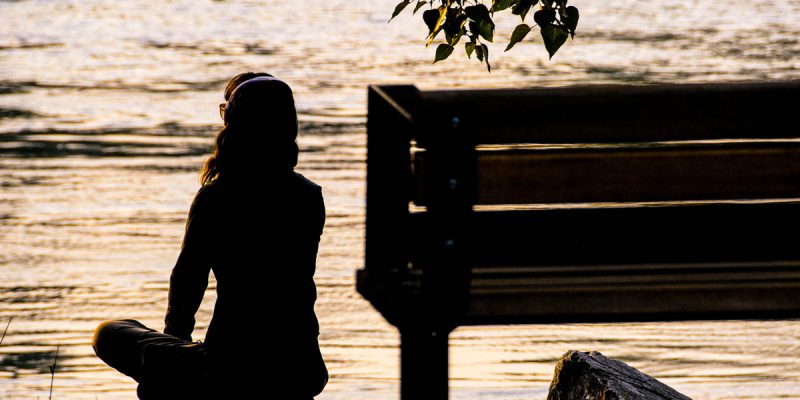 Would that there were an award for people who come to understand the concept of enough. Good enough. Successful enough. Thin enough. Rich enough. Socially responsible enough. When you have self-respect, you have enough.”
~ Gail Sheehy, Author and social critic

There has been an extraordinary response to the publication of my most recent book, Women in Leadership: Self-Trust, Self-Care, and Courage and the training which accompanies it. The seven biases against women described in the book have struck a chord in both the readers and training participants. They describe the mental toll the biases extract from the talented female leaders around us and those who aspire to become leaders. The concept of “good enough” becomes a far-away goal and longed for gift.

The burden of performance bias, where regardless of past successes and track record of leadership talent, women are expected to perform and prove themselves time and time again is very real and exhausting. The self-trust necessary to be able to tell ourselves that we are indeed enough becomes a hard-won goal and requires conscious and intentional inner work. It is a singular burden for women to bear.

In addition, it is a singular burden for women leaders to be seen as capable and focused when they are either of childbearing age, or have children they are raising while climbing up a career ladder. When are asked to prove themselves when men don’t (performance bias), even though men and women could both be returning to children waiting for them at home. There are minimal breaks

Job sharing, flexible hours, comp time and telework are rare occurrences and inconsistent at best. It is a woman leader who continues to juggle the logistics of the home front while doing their leadership job with a performance and perfection burden hanging over their heads.

In addition, the hard skills of when to say no, how to give difficult feedback to a male employee who you supervise and how to respond to harassment is discussed. The strategies for managing polarities, and navigating through confrontation and sabotage are provided, as are case studies from female colleagues in the field who share their stories of mastery in very real settings.

Lastly, the self-sustaining strategies of self-care and courage are offered in abundance so women are fortified for this long-distance run. An appendix of strategies, links, poems, quotes and inspiration are provided to keep us company along the journey.

Men hire people who they have affinity toward…people who look like them which is known as affinity bias. Therefore, it is not a surprise why there continues to be a preponderance of white male leaders. Women of color have a wall of double discrimination which makes their climb up a leadership ladder to success becomes even more challenging. As a result, women leaders need support and encouragement. They need a psychologically safe group of mentors and supporters who can help pave the way and cheer them on. There are institutional obstacles that are real and need intentional navigating around to so that female leaders can achieve their professional goals.

Women in Leadership: Self- Trust, Self-Care, and Courage offers very practical and specific strategies and skills organized to address “soft skills” beginning with the skill of trusting ourselves to have the capacity to do hard things, ask for help, know who to call and how to withstand the heat of pressure, feedback and scrutiny.